Disclaimer: I don’t actually know anyone who is an annoying vegan. Everyone I know who is vegan is kind and has never once made me feel badly about my choices. But all of them did help convince me to go vegan and they have been extremely supportive ever since.

That said, we are all familiar with the vegan stereotype. Hippie, annoying, pushing their beliefs on everyone they know, trying to guilt people, using veganism as a status symbol, etc. I’m sure that some of these people actually exist, but for the most part I’ve found the vegan community to be extremely inclusive. I think the stereotype comes from the fact that some non-vegans feel guilty about their choices, and it’s easier to satirize vegans than to confront that reality. 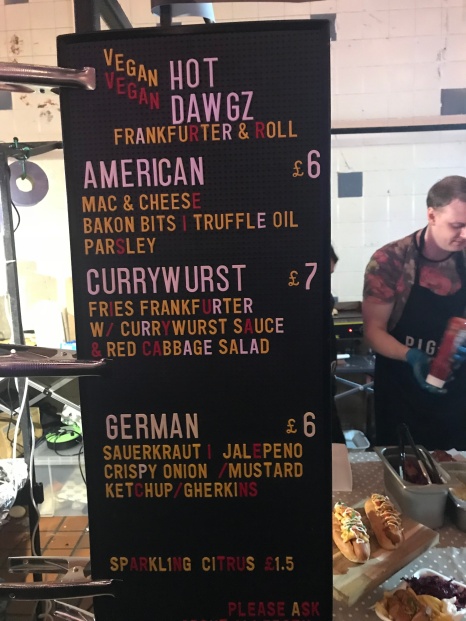 Some of my friends have asked me over meals whether I am comfortable with them choosing a non-veg option in front of me. For the most part, I am (I learned recently that teppanyaki is past my limit). I also want to be extremely inclusive because a person’s eating choices are very personal, and not everyone has the ability or desire to make environmental-consciousness (or ethics, or whatever else) their first priority. And as a woman who knows many people who have gone through eating disorders, I would never want to make anyone feel badly about what they eat.

At the same time, part of eating vegan for me is making a public commitment to my values in the hopes that I can start conversations, share my beliefs, educate others on why I hold those beliefs, and, hopefully, convince others to make more conscious choices. It’s a balance, I think, between inclusivity and having a desire to make changes. If because of that desire anyone wants to label me as an annoying vegan, so be it. 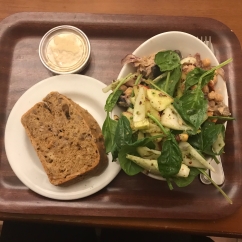 If you’re interested in trying out being vegan, check out www.veganuary.com. Veganuary is a UK-based charity that encourages people to try out going vegan for the month of January. As I’ve written about in previous posts, there are many reasons to try going vegan, and the pledge site is a great resource! Also, if you’re in the market for a New Year’s resolution…